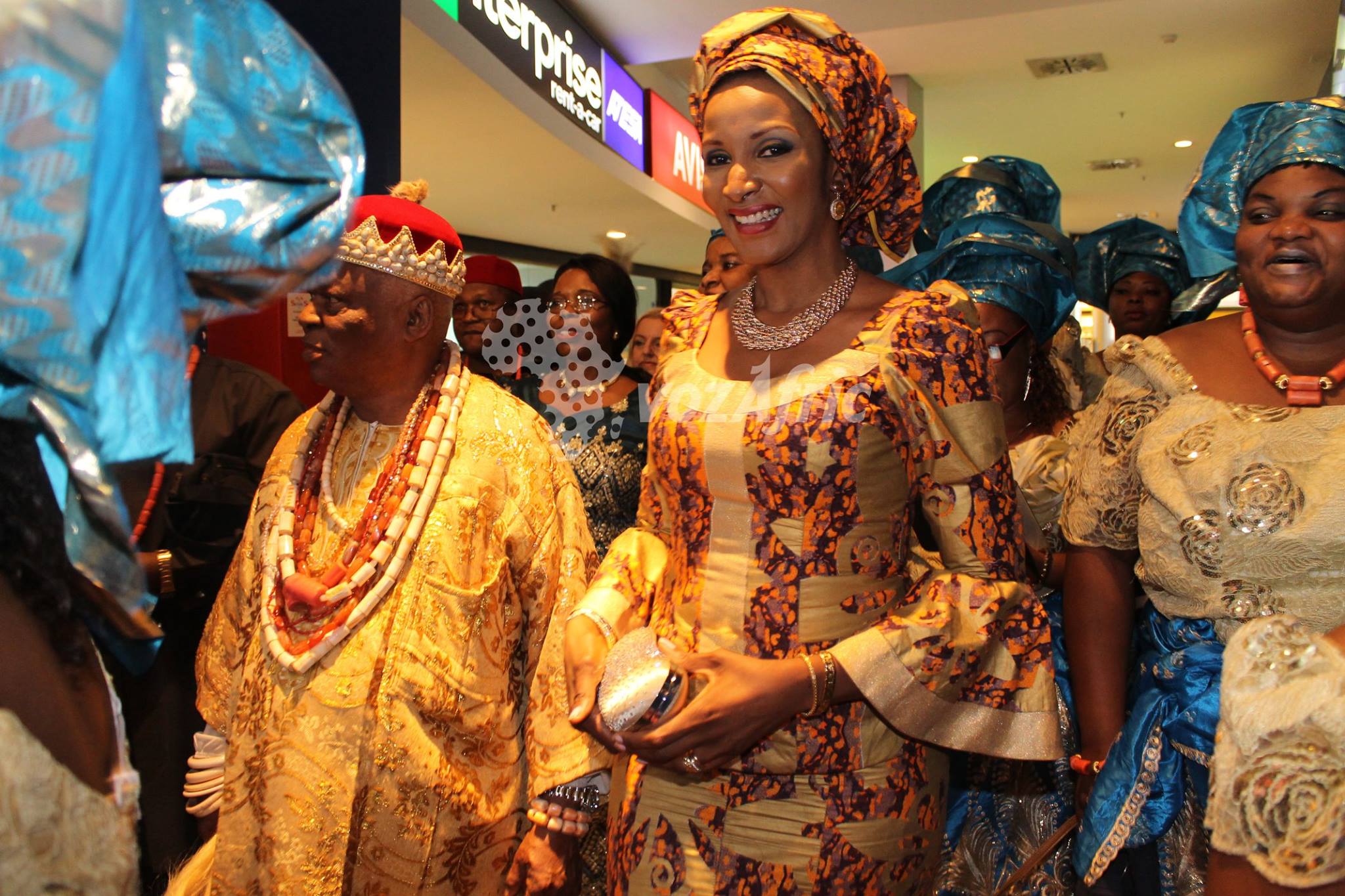 There’s no doubt that the Anambra State Association Málaga inauguration which was held on 11th October 2014 at Barceló Hotel was rich and well-packaged.

The Anambra State Association Málaga invited us for their inauguration, and all members of the Owerri Senatorial Zone were present.

Also, many great personalities like the Nigerian Ambassador to Spain, Her Excellency Bianca Ojukwu, various Nigerian Royalties from Nigeria, Europe and the United States, the Deputy Mayor of Malaga (Rep.), Spanish Senator, The Ex British Consul of Malaga, the Executives of the Regional Government of Andalucia, prominent Spanish businessmen, Presidents of most Nigerian and State associations in Spain, to name a few embraced the occasion.

Our next event is our End of Year Get Together, coming up on Saturday, 15th October, 2014.