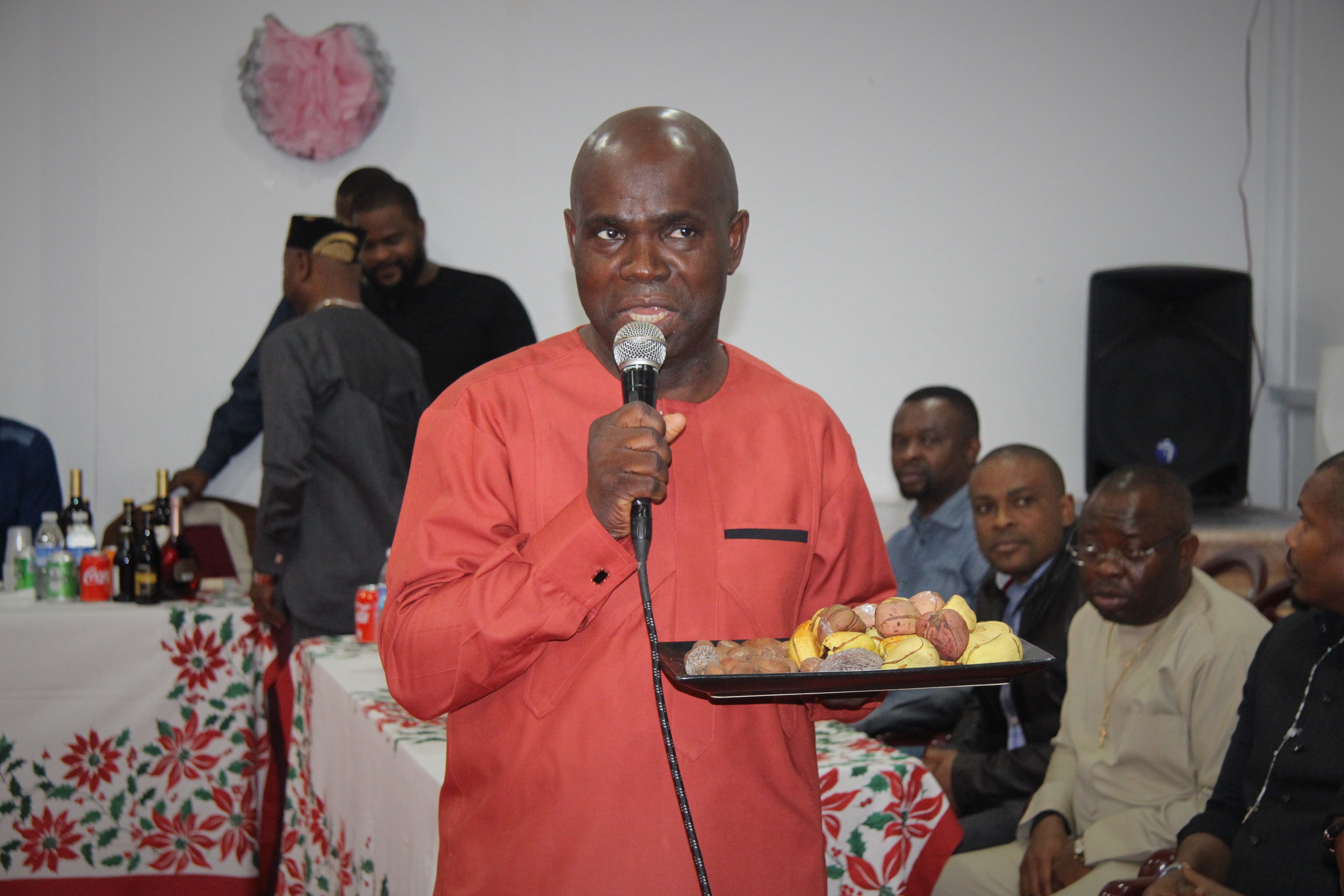 Imo state was created on February 3, 1976 out of the former East Central state. It is named after the Imo River which flows from the uplands of the state around Okigwe into the Atlantic ocean. Imo state is located in the southeast region of Nigeria and its capital is Owerri which is its largest city. It is located between Anambra State in the North, Rivers State in the South, Akwa Ibom State to the East and on the West by Delta State.

It is nicknamed “the eastern heartland”

Imo state is part of Igboland and the original inhabitants are lgbos, a culturally homogeneous group. lgbo is the language spoken throughout the state with different dialects spoken in different parts.

Some other major towns in Imo state are Okigwe, Oguta, Orlu, Mbaise, Uzoagba and Emekuku. The state is rich in crude oil, natural gas and fertile, arable agricultural land.